Learn About The FAKAHATCHEE ORNAMENTAL GRASS 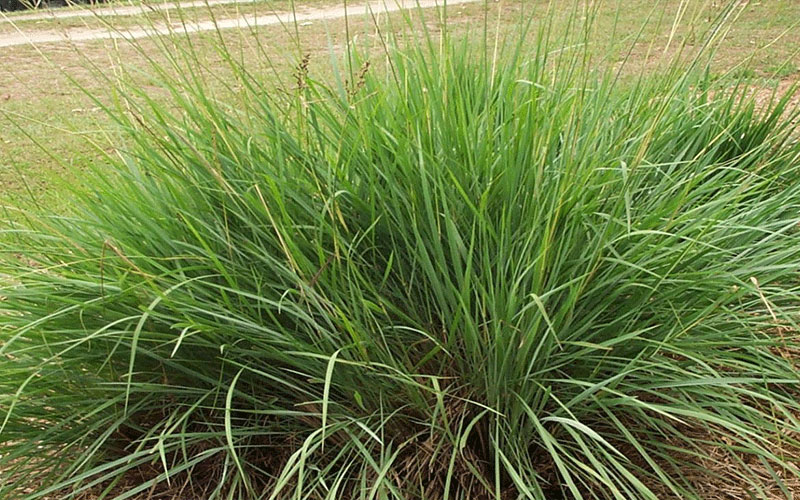 Also known as Florida Gama grass, this native ornamental grass can be used in a variety of locations, and its growth habit is suitable for use in the single family home landscape. Once established, Dwarf Fakahatchee Grass care is minimal, requiring little maintenance other than watering in extreme drought. It should also be pruned each year to the ground.

Learn More About The FAKAHATCHEE

Planting Instructions
This is usually performed in late winter or early spring. Because of the plant’s sharp foliage, the task of pruning should be done with great care using gloves and a long-sleeved shirt.

Plant Dwarf Fakahatchee Grass is naturally found in Florida's pine woods, coastal uplands and even along its highways, but these days it’s also a popular choice in home and commercial landscapes.

It is a easy-to-grow ornamental grass produces clumps that can reach 2 to 3feet tall and up to 3 feet wide when mature. Garden designers often plant Dwarf Fakahatchee Grass in large groups for a stunning visual effect, especially when the flowers are backlit in the late afternoon.
Plant Care Tips
Dwarf Fakahatchee Grass can be grown throughout Florida and is often used in borders or in mass plantings for a beautiful, drift-like effect. They should be spaced 24 to 36 inches apart.

Like most ornamental grasses, Dwarf Fakahatchee Grass will perform best if it’s planted in a sunny area. Water new plants until they are established. After that, they’ll have good drought tolerance. Plants can be cut back to the ground in late winter before the spring flush of foliage appears. 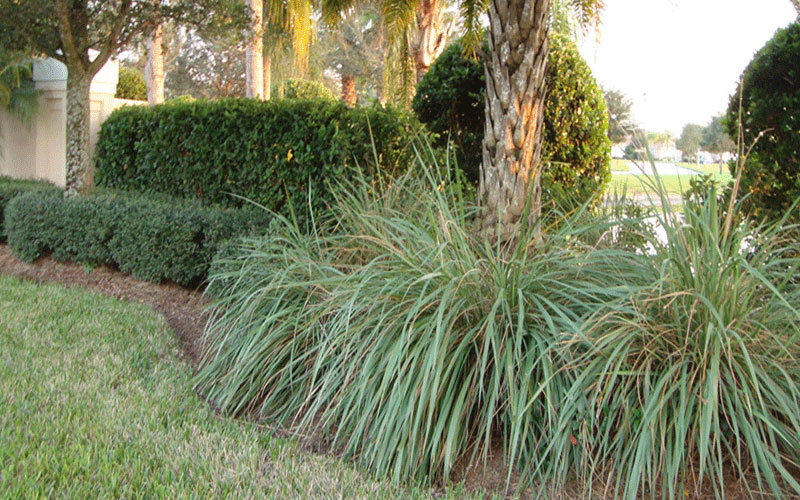 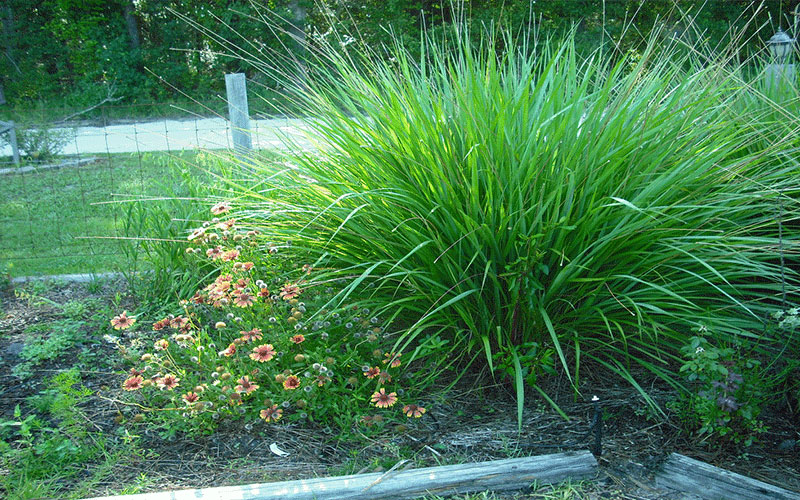 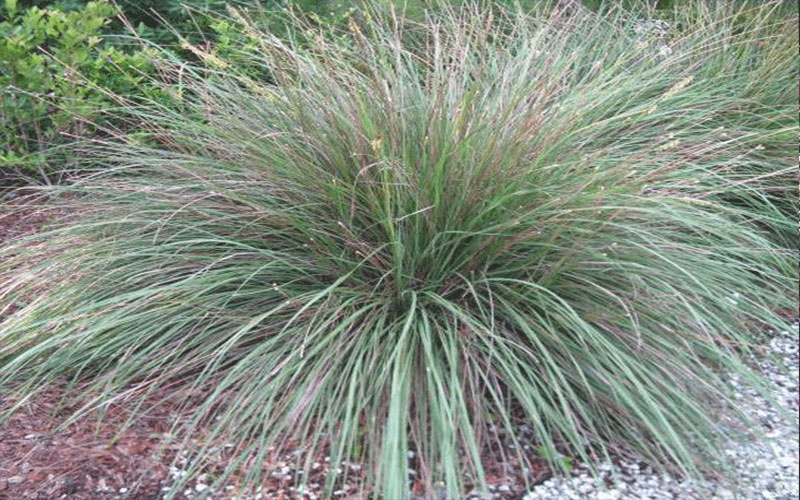